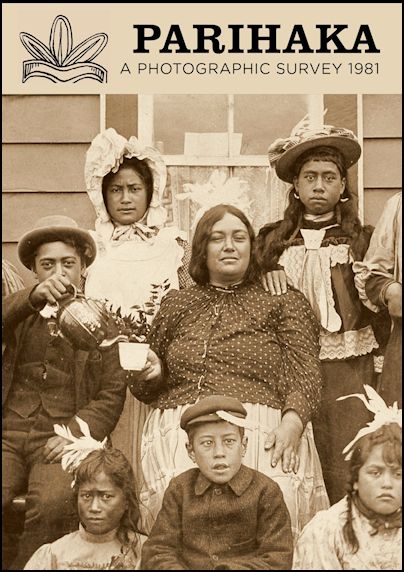 a 30-min slide-show documentary on the history of Parihaka, compiled by vivian Hutchinson and Taranaki Kuia Matarena Marjorie Rau-Kupa in 1981 for the Taranaki Museum for the centennial commemorations of the sacking of Parihaka on 5th November 1881.  Includes photographs from the Taranaki Museum and the Alexander Turnbull Library. This is the 2013 Digital Restoration of this resource by Tu Tama Wahine o Taranaki to commemorate the 100th birthday of Kuia Matarena (1913-2010).

In Christmas 1967, Taranaki elder Matarena Marjorei Rau began and led the restoration of the former dining room, Te Niho o te Atiawa, on Parihaka Marae, so that it would become a new venue for meetings and hosting visitors.

When the restoration was complete, Matarena symbolically gave the key to the meeting house away "... to the students and teachers of the world". Her vision was that people from all countries would soon be coming to Parihaka again to learn about the prophets Te Whiti o Rongomai and Tohu Kakahi and their inspiring story of the struggle for peace and non-violence in the face of war, oppressive colonisation and the theft of land.

Throughout the 1970s and 1980s, Matarena joined with Kuia Ena Okeroa, Neta Wharehoka, Sally Karena, and Kaumatua Te Ru Koriri Wharehoka in hosting thousands of visitors to Te Niho and introducing them to the history of Parihaka, and the continuing message of fostering peace and goodwill.

This presentation was originally a slide-and-tape audio-visual and was created in 1981 for the centennial commemoration of the sacking of Parihaka Village by colonial troops in November 1881.

The script by vivian Hutchinson was based on the oral history of Parihaka that Kuia Matarena presented in Te Niho to new visitors, as well as the documentary research of historians such as Dick Scott and Michael King. The photographs were drawn from the archives of the Taranaki Museum and the Alexander Turnbull Library.

This slide-show was one of the first presentations to tell the story of Parihaka in an audio-visual manner. It was used as part of the first Parihaka exhibition held at the Govett Brewster Art Gallery in 1981, and presented regularly at the Taranaki Museum, and at Te Niho at Parihaka. It was also shown in secondary schools throughout Taranaki, introducing a whole new generation to a history of their province that they had never heard of before.

This 2013 digital restoration has been commissioned by Kuia Matarena's family to commemorate the 100th anniversary of her birth on 15th March 1913. 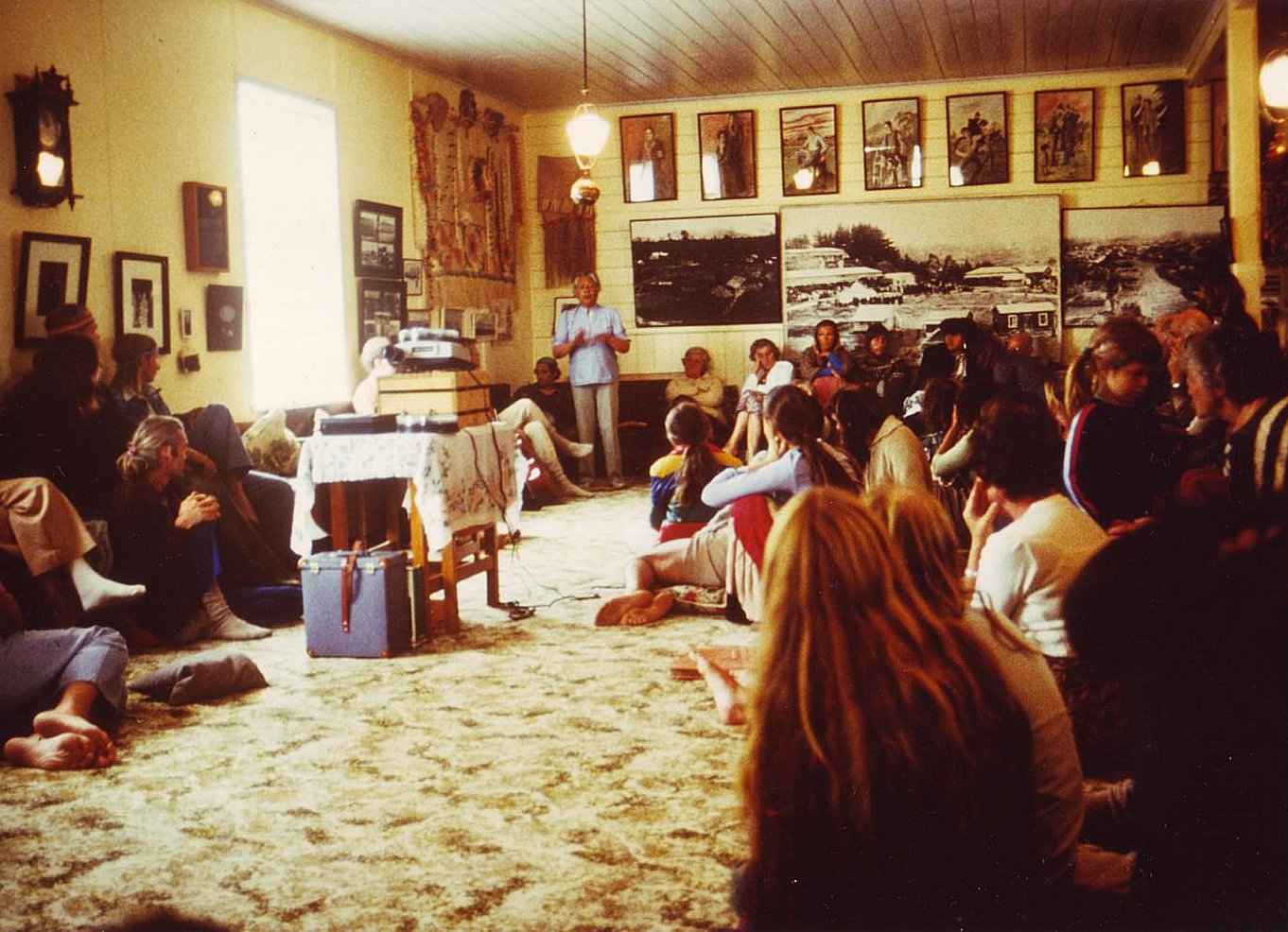 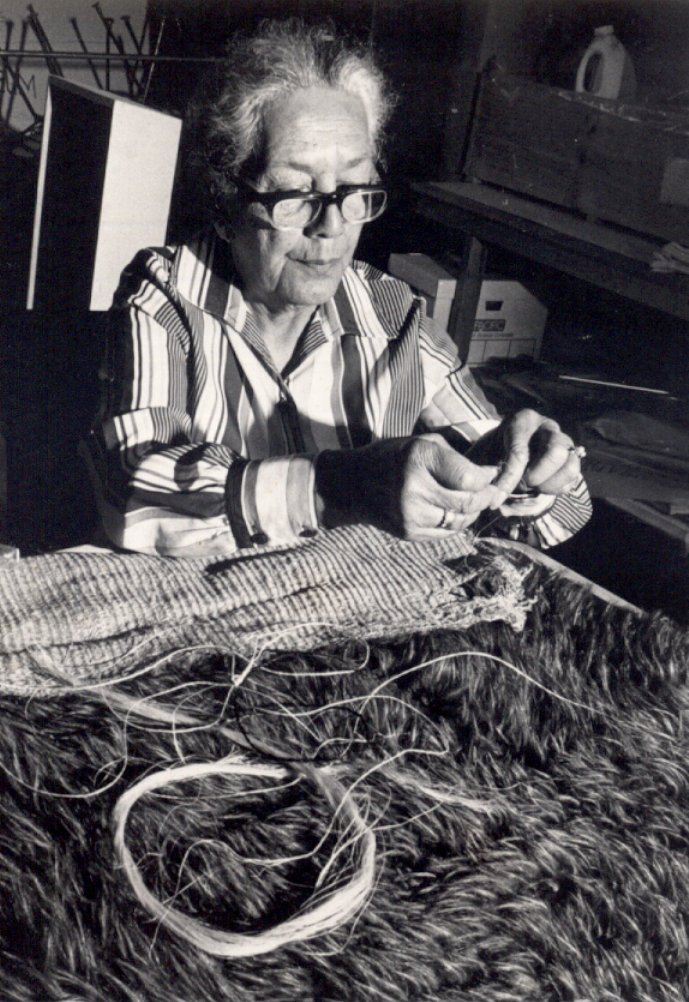 Kuia Matarena repairing a cloak in the basement of the Taranaki Museum, 1983